“Perhaps the most important problem in neuroscience is understanding what it means to be human, and music is an essential part of this.” 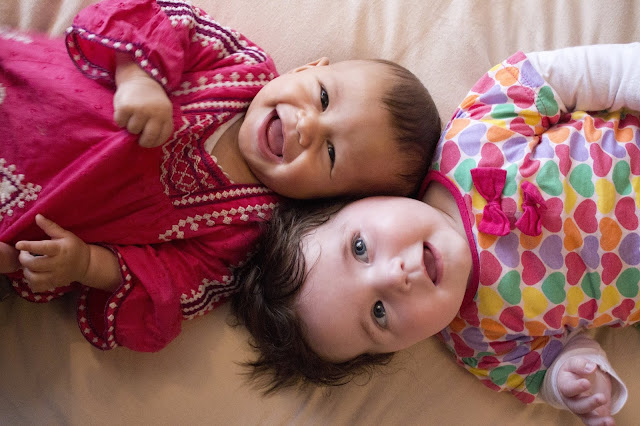 These are the opening words of cognitive neuroscientist Robert Zattore's presentation during a workshop on Music and the Brain.

For the workshop, the National Institutes of Health and the John F. Kennedy Center for the Performing Arts convened a panel of experts to discuss the current state of research on music and the brain.

The workshop was organized around the three life stages — childhood, adulthood, and aging.

Over the course of a day and a half, the group noted that in addition to promoting language development, music has a positive effect on the development of other cognitive functions including attention, visual-spatial perception, and executive function.


Boost your child's language development with music from Majors for Minors.

The first session of the workshop was titled "Building: Music and the Child’s Brain" The panel of experts discussed topics such as “how might musical experience enhance individual development,” “how can music be used to promote health,” and “how can interventions be customized to an individual’s abilities and needs".

John Iverson, Associate Research Scientist at University of California San Diego, noted that there is a growing body of evidence suggesting that musical training has the capacity to foster the development of non-musical skills across a host of domains, including language development, attention, visual-spatial perception, and executive function. 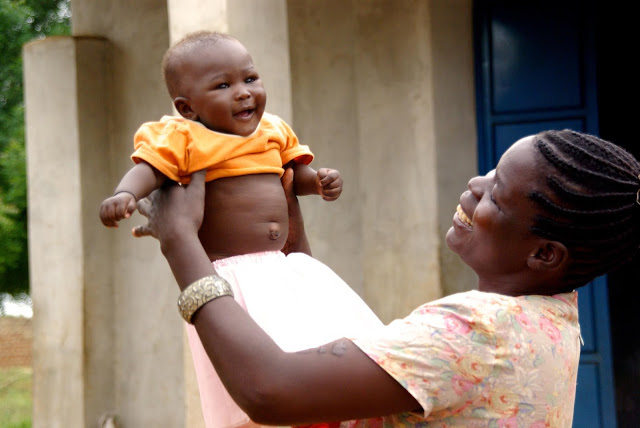 The panelists also discussed the benefits associated with children who actively engage in music. Infants process and engage with sound from birth, a behaviour that is believed to contribute to language acquisition.

During the second session of the workshop – "Music as a Therapeutic Intervention in Children" – the panel discussed the therapeutic applications of music during childhood.

The talks were focused particularly on autism and pediatric cancer, and panelists referred to clinical observations of how music may have privileged access to the child’s brain, which could overcome common therapeutic obstacles to treating pediatric populations.


Classical music for optimal brain stimulation in babies and children.

For more information on the NIH/Kennedy Center Workshop on Music and the Brain: Finding Harmony, click HERE

Popular posts from this blog

November 06, 2019
According to the CDC [1], every year about 3,500 babies die from sudden unexpected infant deaths (SUIDs).  While we still don't know that much about it, it has been shows that practicing safe sleeping habits can reduce the risk greatly.


Findings published by the journal Pediatrics [2], shows that many parents do not follow any of the safe sleeping practices that are well-known to reduce the risk of SUIDs and sudden infant death syndrome (SIDS).  The number one rule being to put your baby to sleep on her back.

Here are the a few main safe sleeping practices:

1. Put your baby to sleep on her back, at the very least until their 1st birthday.  This counts for both night time sleeping, as well as naps.  It has been shown over and over that babies that sleep on their backs are much less likely to die from SIDS than babies that sleep on their stomach.  Even if your baby suffers from gastroesophageal reflex, it is still better to have her sleep on her back.

July 07, 2019
An amazing study done by Loewy J et al. [1] in 2013 showed that soothing music may encourage premature babies to feed better, as well as improve their vital signs (like their O2 saturation levels as well as heart rate). It is speculated that this is one of the reasons why singing lullabies to babies comes so naturally to parents and carers.


Listen to Soothing Sound and Song, a Majors for Minors album that adds soothing voices with celtic influences as well as tibetan bowls, pink noise, below average heartbeat tempos and sound frequencies, all designed to calm

June 12, 2019
It is probably every single parent out there's hope that come nighttime when they put their little one to sleep, things go smoothly and the child drifts off to sleep without issues.  For a lot of parents, this however is not the case.

Visit Majors for Minors for classical music to help your baby sleep.

This is especially true of children with ADHD.  A study done by Sung, Hiscock, Sciberras and Efron [1], reported that in Australia 78% of parents stated that their child with ADHD has problems sleeping.

Why do children with ADHD have problems sleeping? While children with ADHD are more prone to other mental health issues such as anxiety [2] and depression [3], which can both lead to sleeping problems, some ADHD medication can also be a perpetrator [4].

More than the above though, studies have found an association between ADHD and the CLOCK gene [5].  This is the gene that helps to regulate our circadian rhythm, a biological clock we all have that tells us when to go to sleep, when to…
Post a comment
Read more